Don't test implementation details: What does it mean for react testing?

Don't test implementation details: What does it mean for react testing? 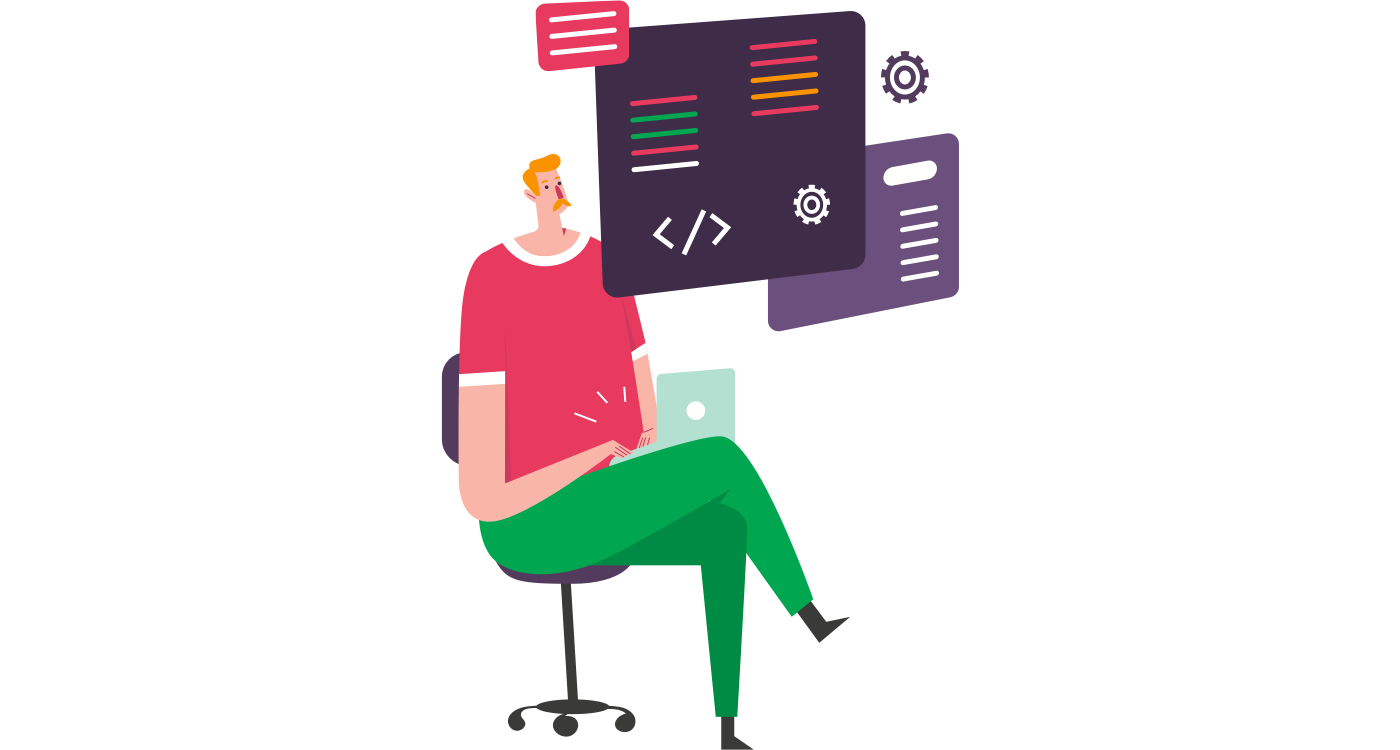 Glossary: Setting the ground for the article #

Unit Tests: Testing of individual units like functions or classes by supplying input and making sure the output is as expected.

Testing structure refers to the organization of your tests. Nowadays, tests are usually organized in a BDD structure that supports behavior-driven development (BDD).

Note that the general idea behind BDD, is the same that users of cucumber have. (aka: UI automation)

Functional Tests Functional tests are written from the user’s perspective and focus on system behavior that users are interested in. For the scope of this article, I will refer to this type of tests like the testing of individual units of code (such as functions or modules) in isolation from the rest of the application (meaning: not E2E testing)

Assertion functions are used to make sure that tested variables contain the expected value. Snapshot Testing is when you compare a data structure to an expected one.

In other words: Unit tests: The dev. writes it Functional test: The QA engineer writes it

Source of all these definitions

Why people advocate for testing behaviour rather than implementation details?

“Either way, it’s generally a good idea to treat your tests as black box tests, meaning that the test code should not care about the implementation details of the feature you’re testing” Erick Elliot

When we write a test for a component, thinking that the component is a black box, then it is natural to go with the behavior approach. In pragmatic terms this translates to:

In contrast, writing a test that relies on implementation details, we can also call this white box, the steps are longer

Because we need to build manually in our test the required state and params that our function needs as input, we are actually relying on implementation details.

The problem with this:

When react people speak about react-testing-library, and not testing implementation details, we are not talking about Functional Tests. The reason for this is that when we are writing a test in our development process, we are testing a small, single unit of functionality within the scope of a feature development.

So, the terms can confuse us to think: If I will write a test from the user point of view for my component, then why should I write it at all if the QA engineer will write a very similar one?

Well, the QA engineer is writing their test having a broader view, they will test bigger pieces of functionality, rather than the click of a button in a form. These tests basically ensure that the system works as a whole.

You can start asking yourself these questions that Eric Elliot suggests

Part 2.2: How to write or structure a specific test #

Whatever you do, ensure that if your test fails, it tells you in a glance all the following information. This way you or the reader will know directly what has happened.

These are webmentions via the IndieWeb and webmention.io.

Receive my weekly-ish digest in your email